iPresent: How to be a more engaging speaker” with Celia Delaney

Home » iPresent: How to be a more engaging speaker” with Celia Delaney

iPresent: How to be a more engaging speaker” with Celia Delaney

Audience engagement is a vital part of speaking – and it is often cited as a keyword by bookers as a must have: “I want them to be really engaged.” What does that mean? How can you craft your content and hone your style so that the audience is “really engaged”?
In this engagement masterclass, Celia Delaney will take a look at some of the ‘secrets of engagement’ including:
There will be plenty of chances to practise during this talk – so come ready to have a go!

Celia Delaney is a comedian, MC and keynote speaker on communication skills. She is a Fellow of the PSA and is a member of PSAUKI. She lives in London, where she regularly performs on the cabaret and comedy circuit. She has three solo shows and is also part of a trio called The Secret Divorce Society, who will be making their debut this year with a new musical comedy called Till Death Us Do Part?
For more go to:
www.celiadelaney.co.uk
http://celiadelaney.co.uk/event/secret-divorce-society-till-death-us-part/
Follow Celia on Twitter @celiadelaney
#speaking #comedy #PSA 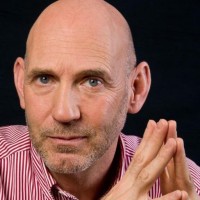 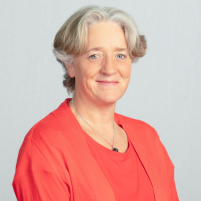 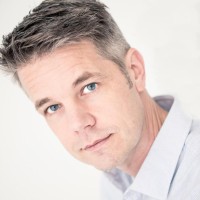